Arizona’s new immigration bill is generating plenty of commentary by critics who say it is unconstitutional, unenforceable, and unethical. Since I have nothing new to add to these already well-formulated arguments, I am going to focus on something else: the way in which Arizona’s new immigration law represents a delusional mindset that I believe has the power to undermine our country.

I’m not just saying this because I disagree with the principle of isolationism and the xenophobes who embrace it.

I am saying this because there’s an elephant in the room here that no one wants to talk about, and I think that making laws which ignore the existence of this elephant is ultimately going to lead to a world of hurt for everyone involved.

In case you don’t know which elephant I am referring to, let me explain: the entire economy and middle class lifestyle of the United States is propped up in large part by the dirt cheap labor provided by illegal immigrants. Cutting off illegal immigration is tantamount to kicking a leg out from under our economic chair: the whole thing is going to wobble, and maybe even fall.

Illegal immigrants in this country do all of the back breaking, health degrading, mind numbing jobs that Americans don’t want to do. Illegal immigrants harvest our food, pack our meat, scrub our toilets, nail shingles on our roofs, wash our dishes in restaurants, and sew our cheap clothes. Illegal immigrants work long hours under dangerous conditions for a fraction of the pay anyone with a social security number would demand. If you can afford to eat out in a restaurant twice a week, remodel your kitchen, or hire a nanny, chances are you should be thanking an illegal immigrant.

Do I think it is fair or just that we live in a country supported by a disenfranchised under class, whose economy is propped up by a form of labor one degree removed from slavery? Not at all. Do I want to see this system dismantled and the human rights of our country’s hardest workers defended by law? Absolutely. But I can’t help thinking that both the right and the left are ignoring the consequences of the logical extremes of their arguments. Not sure what I mean by that? Let me explain.

Let’s take the logical extreme of what supporters of Arizona SB 1070 would like to see. Let’s imagine we succeed in building a wall around our country, literal or de facto, which successfully cuts off all new illegal immigrants from entering the country. Then imagine we successfully locate and deport every existing illegal immigrant. Who is going to pick your strawberries now? Who is going to make your chicken strips or hammer the nails into your suburban dream house? The only people left to do this labor are going to be legally protected American workers, and chances are, the least skilled and least educated among them will already have been doing far easier and safer jobs for at least twice as much money.

In order to incentivize these much more difficult and unpleasant jobs, employers are going to have to substantially increase rates of pay, or find themselves without a workforce. And since the workers in these jobs will have no reason to fear reporting poor labor conditions, employers will have to invest in meeting safety standards for their workers and will have to compensate their workers when they are injured on the job.

These substantially increased costs for producing goods & services will, in turn, be passed on to consumers. The cost of a bag of chicken strips or a carton of strawberries is going to go up when meat packers and agricultural workers aren’t working under dangerous & exhausting conditions for $20 a day. Your house will be more expensive when the construction firm who built it had to hire legal workers, and you might find you have less money to pay your mortgage when your nanny expects a professional salary.

Also worth considering: the opposite extreme of the immigration debate would have just as much of a destabilizing effect on the economy. If the borders were suddenly opened and every new immigrant was given a social security number, then we wouldn’t have second class laborers with no power to demand minimum wage and safe working conditions – i.e. the very conditions which are keeping costs of goods and services low.

Parity in wages and equal rights for everyone sounds great, and I feel like a cynical cad arguing against anything that would bring it about immediately. However, I think it is worth pointing out that there are literally millions of undocumented workers in this country, most of whom were leaving conditions so bad that they were willing to risk life and limb to get here, and willing to accept dangerous, exhausting and unjust working conditions in order to stay here. It’s in their interest to keep the American economy stable, too. The reality is, too many Americans are already struggling to feed their families and keep a roof over their heads, and I honestly don’t know how much more turbulence the economy can bear.

So what is the solution to this dilemma? Continuing a system I just called “one degree removed from slavery” for the sake of stability is obviously not something I can stand in favor of. I can imagine steps that would improve the situation (graduated increases in Green card quotas, “blind eye” policies at the local level so that illegal immigrants can report abuse without fear of of deportation, etc.), but in reality, I can’t pretend to know exactly what the right measure of reforms would be to affect positive change in labor and human rights conditions without a negative backlash to the economy.

I think the overall take home message is this: as a society, we need to have an honest discussion about immigration and everyone’s complicity in an unjust economic system. Until we can be honest with ourselves about what is going on, we’re never going to chart a careful course out of this situation. If we don’t start taking honest, intelligent and deliberate measures to change the system, it’s going to shift and reform itself anyway, but quite possibly in more of a “lid blowing off a pressure cooker” kind of way, which won’t be pleasant for anyone.

Arizona’s new immigration bill represents the kind of thinking that takes us in exactly the opposite direction of where we need to head as a society. It is a dishonest, blame-shifting and ignorant policy that will only take the country closer to the economic and social instability it claims to fight against. 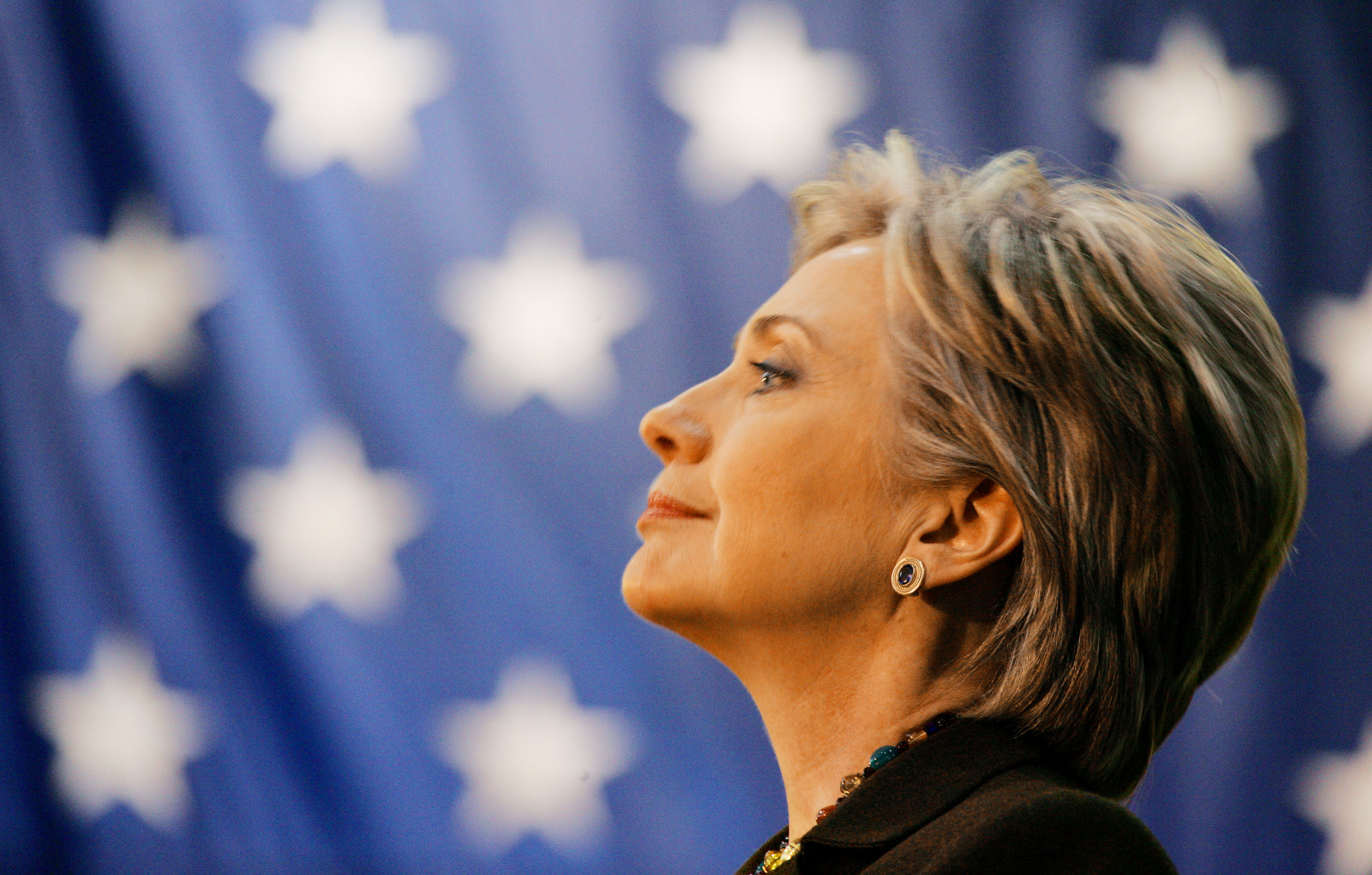